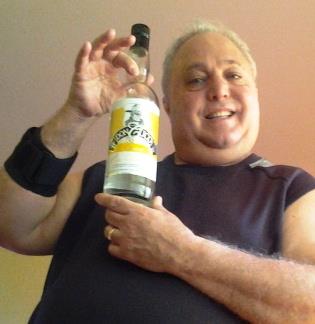 I have tasted my first Sotol, called Don Cuco Suave. Sotol is the drink of Chihuahua, Durango and Coahuila states. At one time considered by all to be one of the five agave based Mezcals, although it is technically from the Sotol plant (Dasylirion wheeleri), and not actually considered a Mezcal anymore. Dasylirion wheeleri is stem succulent, related to yucca and agave, and it was formerly in the agave family, but now is classified as a member of the Nolinaceae family. So in actuality, Sotol is not made from agave and not technically a mezcal, but many locals still consider it mezcal. Growing mainly in Northern state of Chihuahua in Mexico, it also grows in the Southwest of the United States, used often in landscaping as it has little need for water. One plant makes about 1 bottle of Sotol, and the plant can take up to 15 years to mature. This Don Cuco Suave Sotol is only 36% abv/72 proof and although it was on the light side, and being from technically a non agave plant, it is still cooked in an earthen pit and had a good share of smoky taste. Note Suave is more expensive than regular blanco, as it is rested and slightly aged to smoothen it out. It helps...trust me, as it was smoother than many Mezcals I have tried, but still has a heavy enough smoke presence. 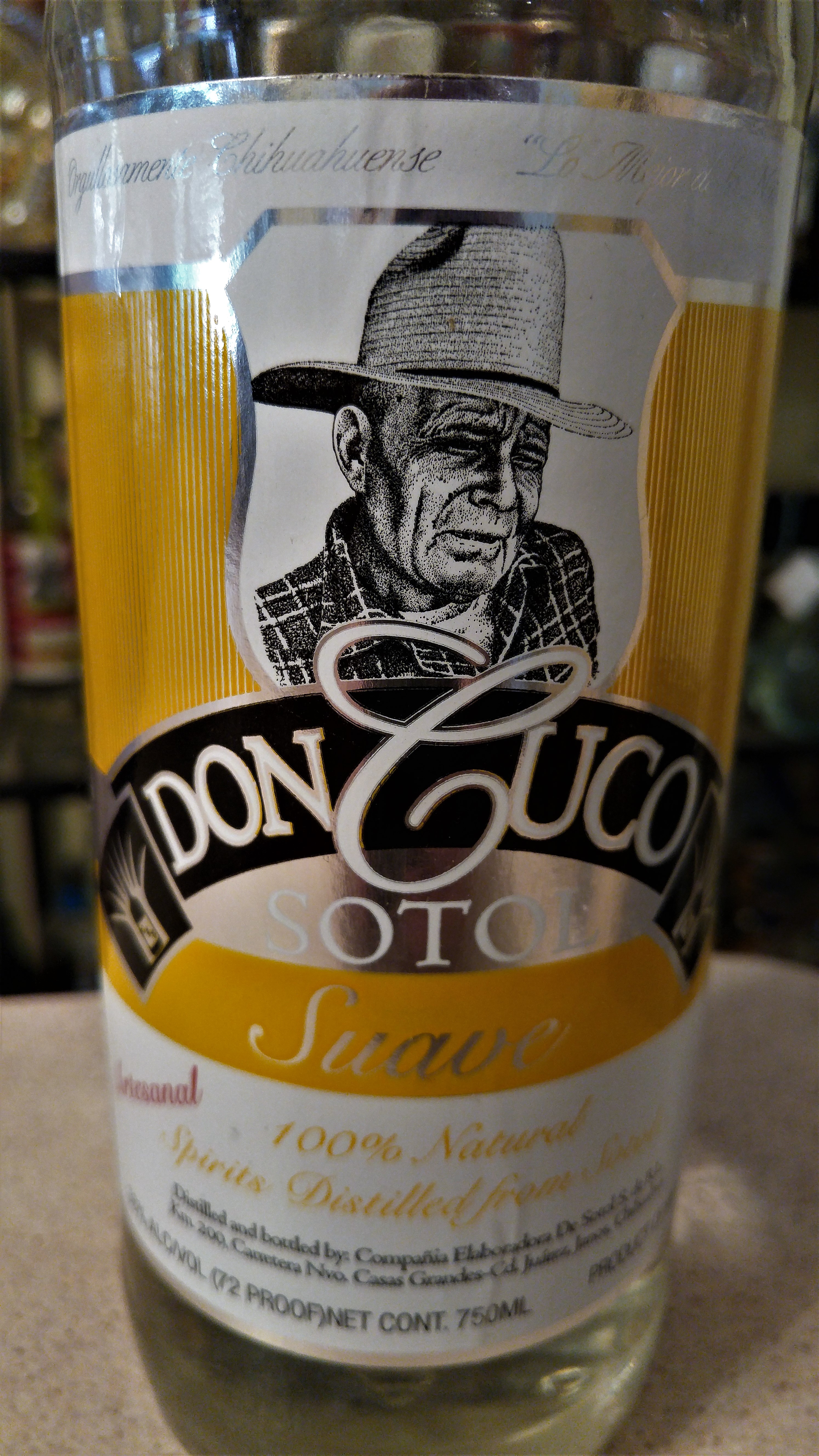 Don Cuco Suave Sotol is made in Chihuahua, Mexico at Compania Elabradora de Sotol- NOM 159. For beginners I recommend that since Mezcals are so bold, smokey and flavorful, and and they tend to be strong and slightly harsh (compared to premium tequila), to ALWAYS get the 'suave' variety if available. This would include Mezcal, Bacanora, and Raicilla if available. To buy Don Cuco Suave Sotol ($28.99-34) as well as many other mezcals and a huge selection of tequilas, purchase at: http://www.oldtowntequila.com/don-cuco-sotol-suave-artesenal-blanco-suave/

PRODUCTION- The entire process takes about 8 or 9 days, depending on factors like temperature and overall weather. Pinas are cooked in lava rock lined oven pits, crushed and then slowly fermented and distilled. No additives are used, and only small batches are produced at a time.

NOSE- smoke, citrus (lemon) and a pinch of pineapple with earthy aromas, and maybe a medicine iodine type of note.


TASTE- initially smoky, salty and leathery with light oils (wish it was heavier), with pepper and earth and some sweetness to a smooth and citrusy (lemon/lime) flavor.


FINISH- It went out in a blaze of smoke and roasted pepper flavors.