6 years ago by Long Island Lou Tequila on 2015, Blanco, Reviews 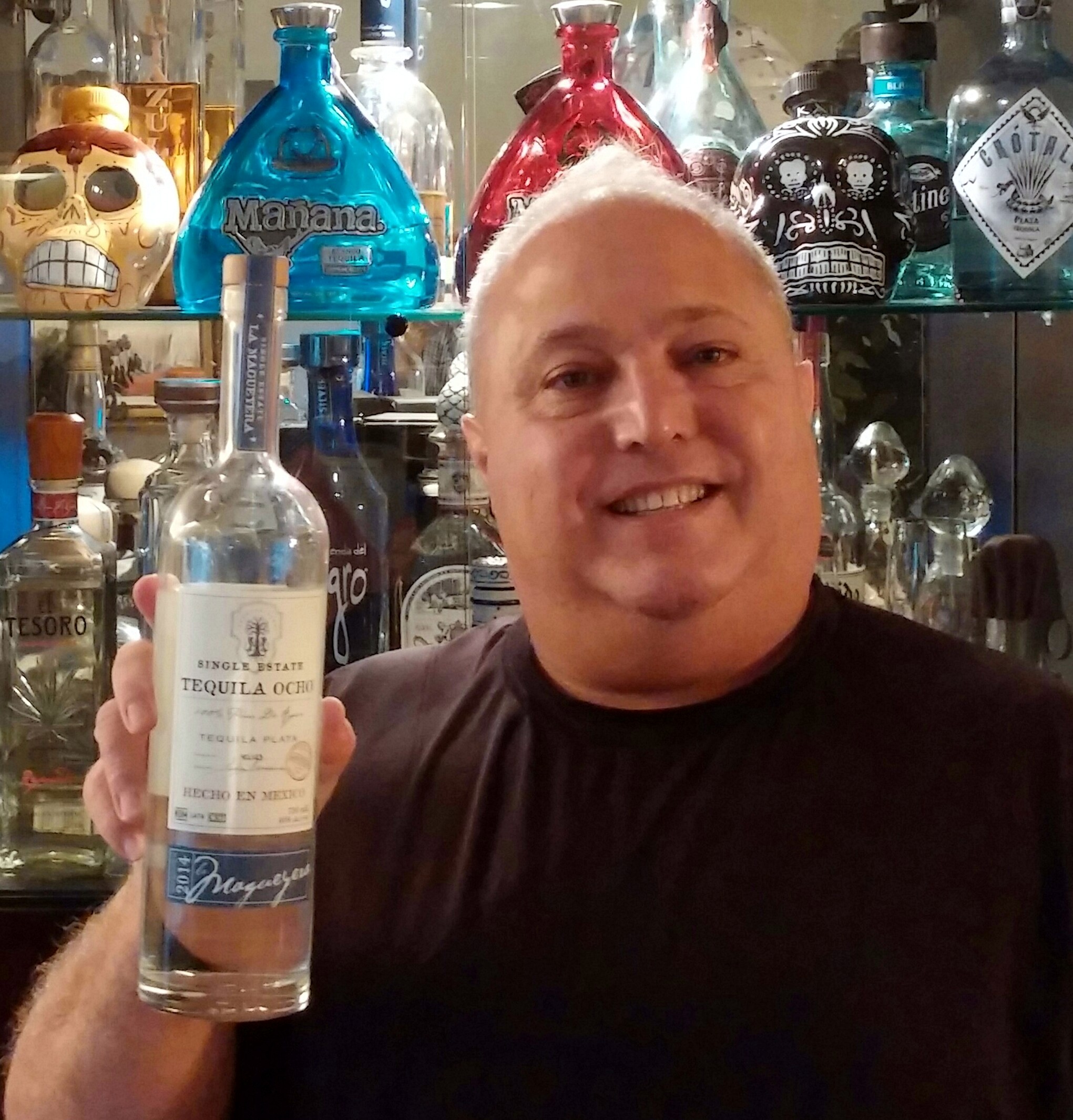 Single estate Tequila Ocho from Nom 1474 in the Jalisco highlands (Los Altos) is a delicious well made blanco. Tequila Ocho made by Carlos Camarena in partnership with Tomas Estes in Arandas, Jalisco is made at the famous La Altena Distillery which has the NOM 1139. This is a unique and special situation with two separate Noms at the same distillery. Ocho has always been a great tequila and a favorite of mine. I've tried presentations from other years, and the 2014 La Magueyera is a very tasty, solid and enjoyable blanco (plata) tequila vintage. It is named for the land of the Maguey. Tequila Ocho is a special and unique tequila. The brand was created by Tomas Estes, one of the most influential people in the Tequila industry. Estes is one of only two Tequila Ambassadors for the Mexican Government worldwide. Tom is a wine connoisseur and wanted to showcase tequila in a similar way. Being the Camarena's own different ranches and fields in different areas, which provide different tastes due to the terroir, the single estate agaves have different and unique profiles, just as wine does. 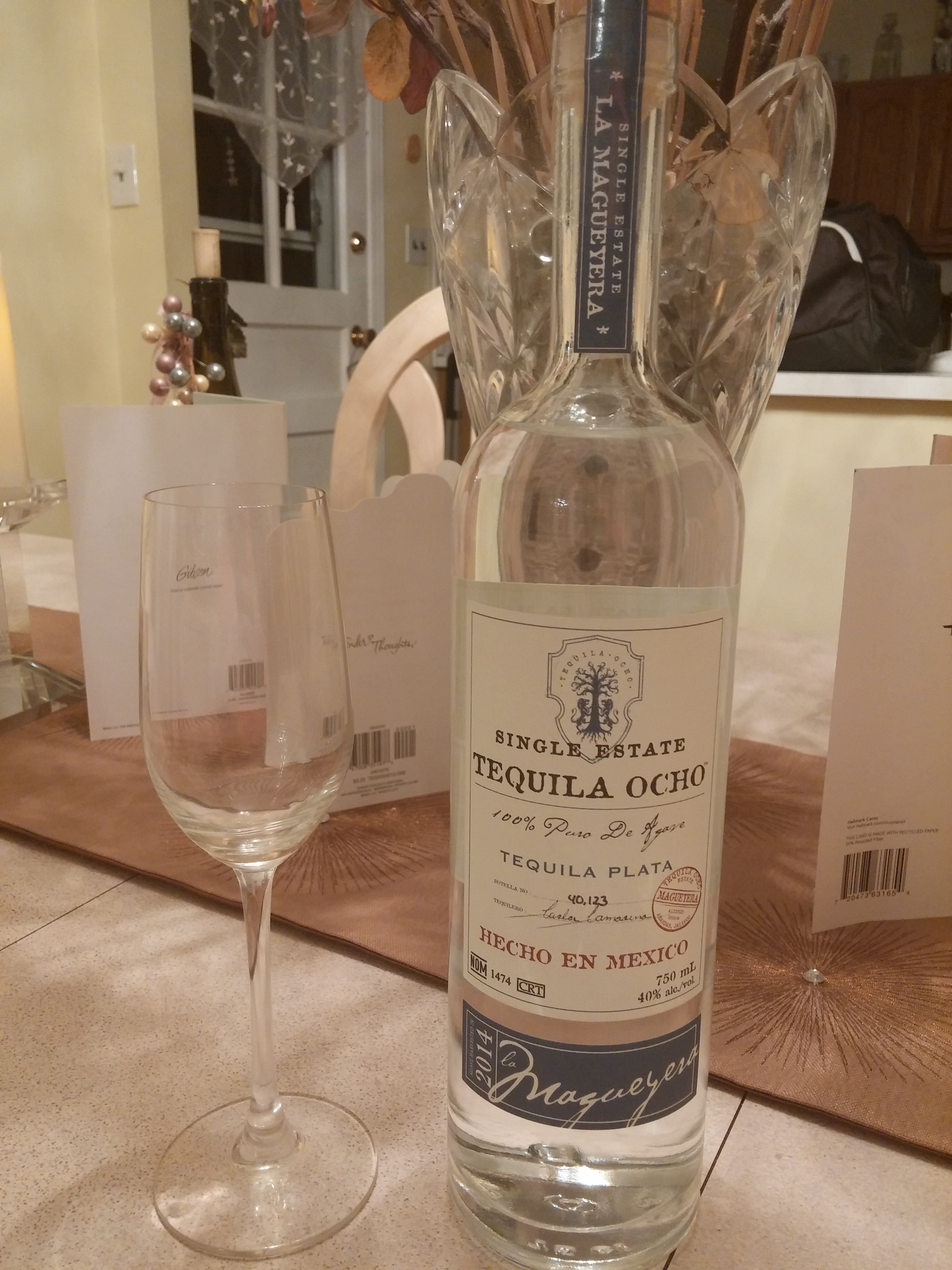 There are many reasons why Tequila Ocho (8) is named such. Probably the main one, is the fact that it was the eighth sample that Carlos made for Tomas that became the basic formula for Tequila Ocho, not to mention Carlos has 8 brothers and sisters, he's been making Tequila for 8 decades, and it takes 8 days from the pinas arriving at the distillery to become blanco tequila.


Tequila Ocho is known for coming out with different presentations, where the agaves are grown in different sections of a field or in totally different areas altogether, highlighting different tastes and profiles. Agaves coming from single estates at different altitudes and in unique microclimates, give each vintage a unique flavor and aroma, imparted from the character of the soil in which the agaves were grown. This changes year to year with Tequila Ocho. The vintages are named for the estates the agaves were harvested from. Like fine wine, the years matter, and you need to compare to find your favorites.


In this 2014 presentation, the agaves are grown at 1600 meters altitude, in grey soil instead of the normal red soil of the Highlands thus giving a taste like an El Valle (black soil) product. According to their website, this rancho is within the larger Rancho San Jose**, that is in the proximity of the settlement of La Rivera, which is near the border of Michoacan**. 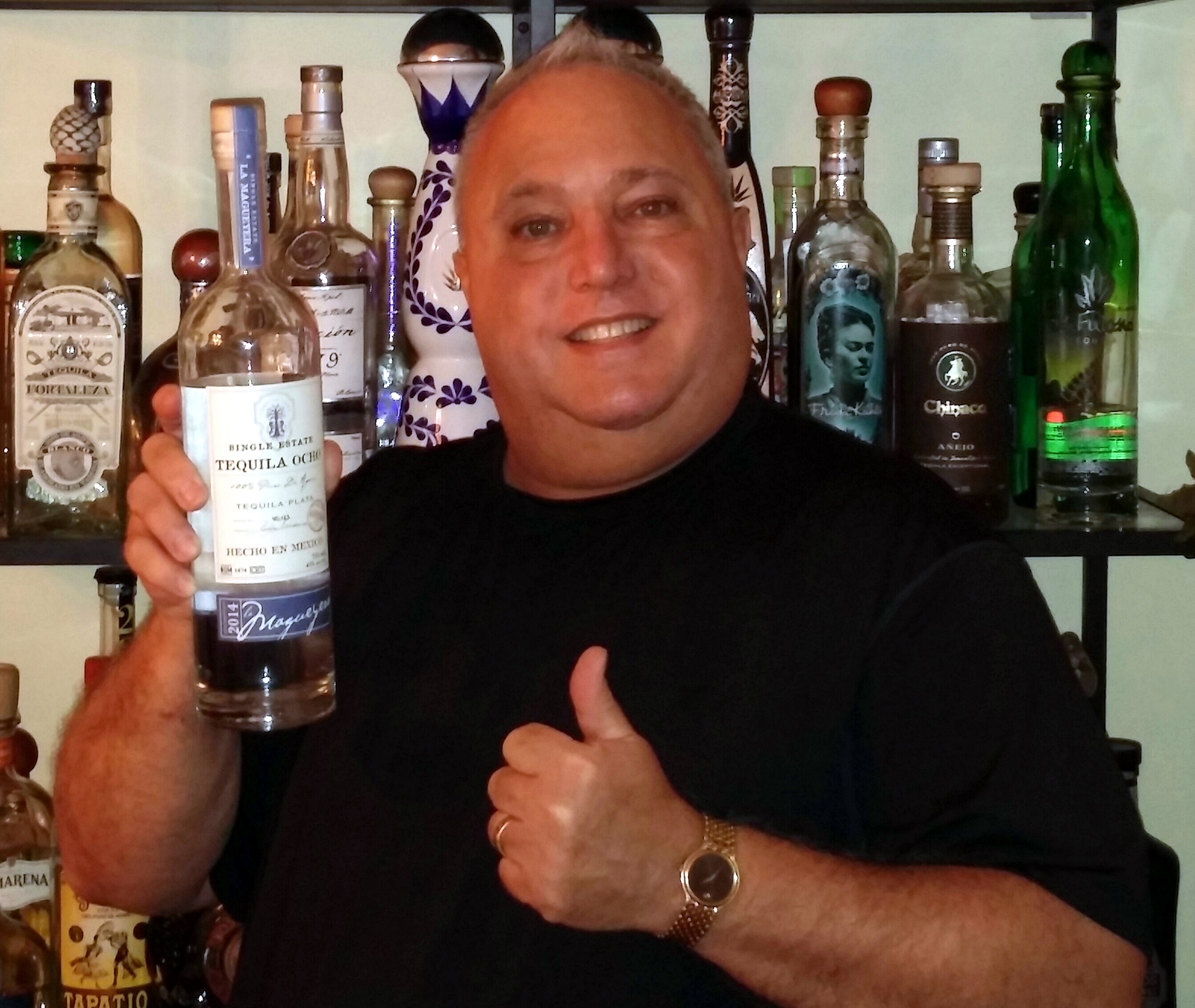 PRODUCTION- The pinas are brick oven cooked for a total of 72 hrs (48 hours cooked) then sits in the oven for an additional 24 hours for cooling. The early juice is removed, due to containing bitterness. Roller/shredder milling takes place followed by fermentation in open air small wooden vats of pine, using natural yeast that takes almost 7 days to complete. Distillation follows in stainless pot stills followed by the second distillation in small copper pots. The second distillation is done at 48% ABV and then brought back down to 40% using demineralized water, ensuring a high concentration of agave flavor.

NOSE- an olive/brine aroma with spice and pepper, a nice buttery nose. Anise (licorice) aroma with some smoke, some citrus (lime) and creamy, with almost an iced tea nose. It has a sweet, slightly minerally/yeasty and floral aroma. 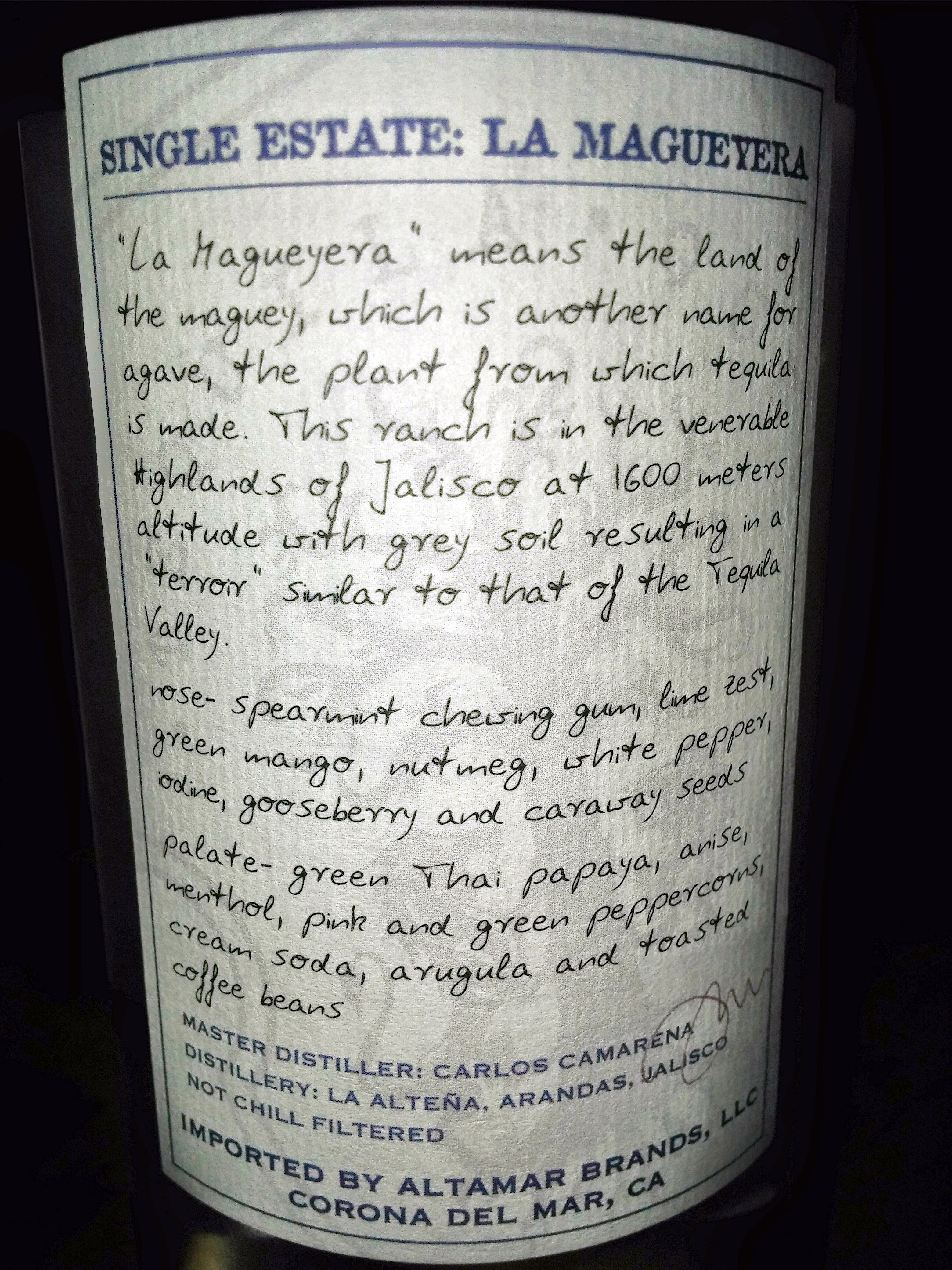 Tomas Estes provides his personal tasting notes on the back of every bottle produced, which is pretty cool, (see picture) and I found definite similarities. Tequila Ocho highlights the different nuances of each vintage and estate, making each production of Tequila Ocho rare and collectible. This is a high quality, delicious, clean and traditionally made Tequila... Enjoy!!