The History Behind Tequila and Bats! 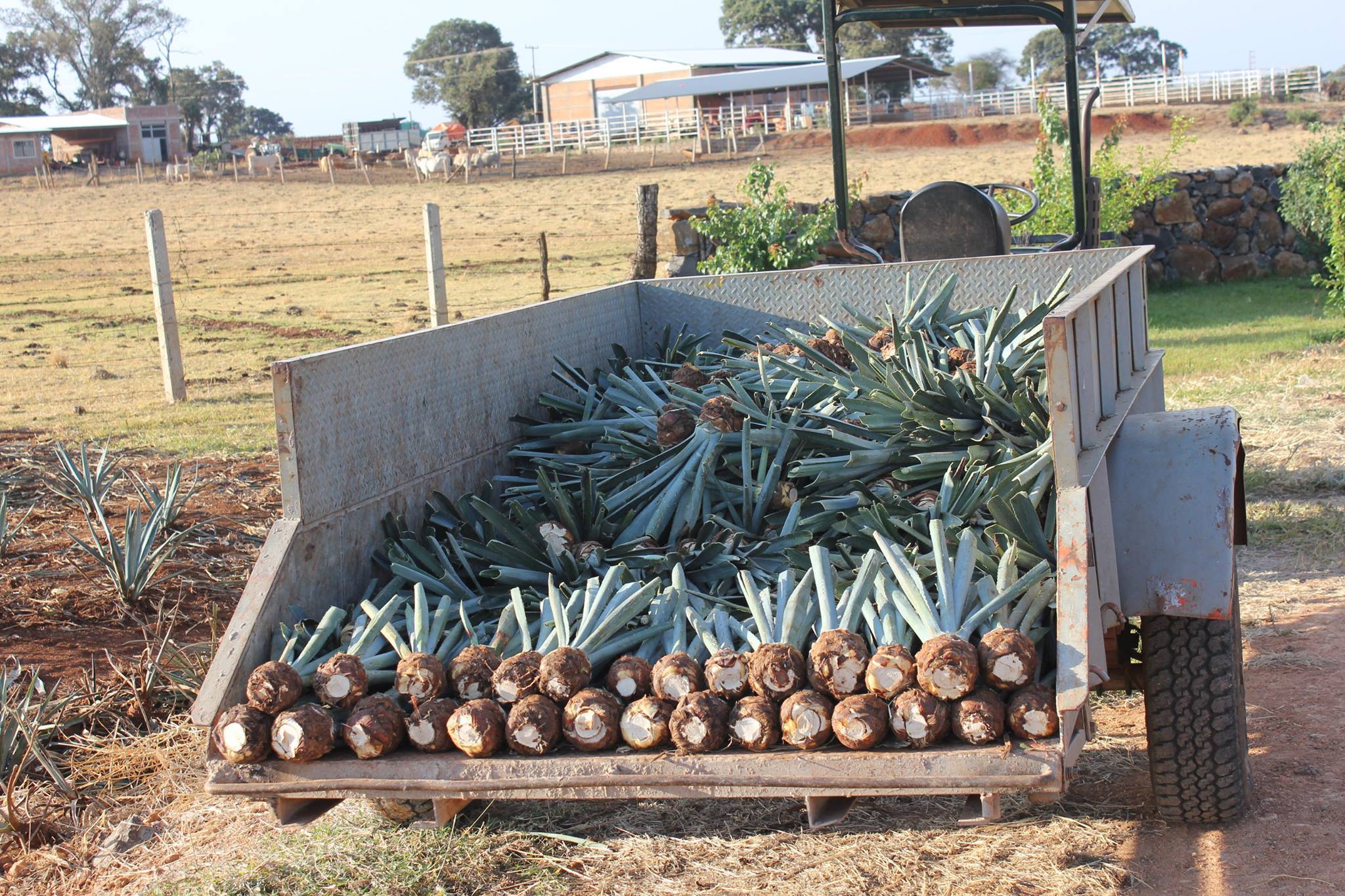 TEQUILA AND BATS - You've heard all the stories and may have seen the recent onslaught of documentaries. It sounds very romantic, doesn't it? That without Bats pollinating agave plants, there would be No Tequila.

Well.....I'm not going to say that this doesn't happen in the wild or that this pollination didn't happen many years ago, but this practice has ceased. What people need to understand is that "Hijuelos" (a baby agave shoot or "pup") grow up around the main plant when the plant has matured to about 3 years of age, and are replanted, making a clone of that plant (SEE Above Picture). This is the method used today. NO BATS ARE INVOLVED and the reason why, is the fact that the "Quiote" (a large, asparagus-like spear prior to flowering) will quickly shoot up and is cut off BEFORE it flowers. The flower would be where the bees, birds AND bats would eat from, and then move the seeds to another plant (pollinate). 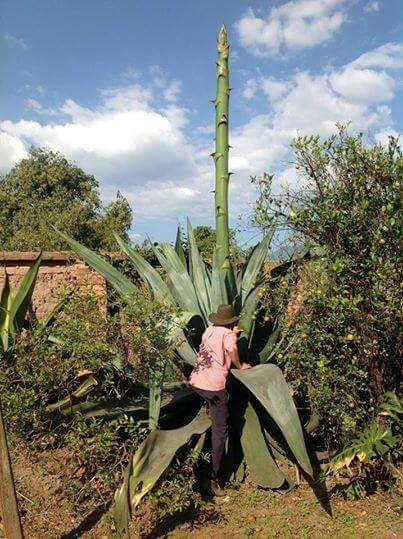 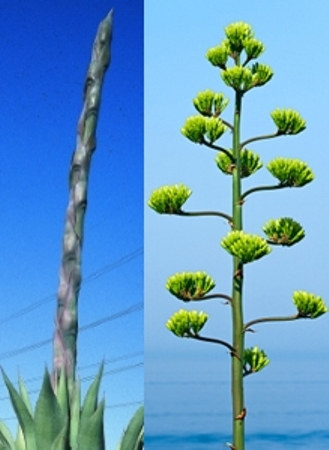 The quiote is removed so as not to rob the plant of vital starches required for making quality tequila. If the flowers were left to grow, the flowering quiotes would take nutrients and important sugars from the piña bulb and the plant would concentrate all of its energy into the flower production.

SO THERE IS NOTHING FOR A BAT TO POLLINATE. Also there is a fear of cross pollination (even if the agave were allowed to flower), being that a bat could bring the seeds from a different strain of agave, other than the Tequilaña weber var. Azul, which is not allowed, and would destroy the purity of the line. In addition, this method would take the agave 3-5 years longer, before it could be harvested.

Unfortunately this is causing many bats to die off. Experts argue that it's not safe or smart using the hijuelos long term. Besides the chemicals that are being put in the ground at consistently stronger strengths to ward off disease, these clones are very susceptible at this stage. The plant itself is very fragile and susceptible to fungus and freezes, and it is just not good for the agave species, the bats or the soil.

It's also said, that this procedure is creating agaves with 99% similar genetics. To ensure diversity of the agaves you would need to use bats again to pollinate. There is talk among producers of doing so, in a small percentage, but there are many important issues to take into consideration. 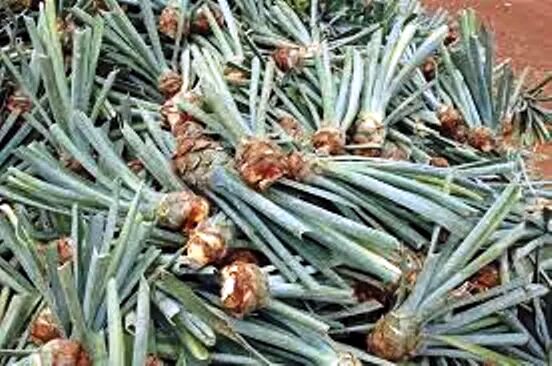 To get the maximum starches (future sugar), the stalk (quiote) is cut off to force all the starches to the bulb (pina). This issue would need to be addressed if bats were used once again, and the quiote were not cut. It is also true that one concern of replanting hijuelos, is that all this cloning makes the new plants weaker (as a genetic clone), as well as being susceptible to die from a particular disease.

Putting it simply, in order to pollinate... the plant has to flower, and it doesn't. Once an agave flowers, it can't be used to make quality tequila, like we are used to. Producers may have originally taken the quicker and easier way, not thinking about factors like polluting the soil, the lack of diversity of the agave species, the disease factor and concerns for the bats. Now some very important decisions need to be made. Let's hope they make the right ones.

Before the planted 'pups' or the hijuelos (offspring of the agave 'mother' plant), were used almost exclusively, bats pollinated and were directly responsible for blue weber agave, which is obviously what tequila is made from. What some people don't realize, is how almost all producers or farmers grow agave now, which is with the pups NOT with bats pollinating. So yes, once a long time ago, bats were responsible for the blue agave tequilana species that is used in tequila, and yes maybe someday soon they will begin again, but people should know that today and at this time, the plants are grown from a clone 'sprout' of the mother plant, not from bats.